I thought I would just write this post up in case anybody might be interested in the process behind the informational posters (the doodly ones) I do for Productive Muslim. Not quite a tutorial or guide, because I’m just making things up as I go along.  :B The bulk of the work is drawing the little graphics/icons, so first of all, let Wes introduce you to something called a Wacom tablet:

My tablet is not of the Bamboo models shown above, but a much older one called the Graphire3. Works the same way though, it just doesn’t have any buttons or fancy finger-scroll thingy. I’ve had mine since I was 15 years old so alhamdulillah, using it is as a mouse is second nature to me. The cat is just printed paper inserted as a ‘wallpaper’ for the tablet. 😛 I don’t think the newer models have this feature.

Now, many designers and artists work just fine using a mouse. Drawing vector graphics, for instance, probably works fine without a tablet. But you might find that a tablet is much kinder to your wrist and fingers, and also certain styles (doodly/hand-drawn/traditional-look) are more difficult to produce without a tablet.

InshaAllah I’ll be taking you through a few examples of the doodles done so far and typing out whatever I think might be helpful in the captions.

I cannot stress enough, the importance of feedback and comments. It’s OK to not be sure whether this is right or if that is clear enough, just finish up the option (or make several options) and have others take a look. [Learnt this in Architecture BTW. 😛 ] I’ve always read that it’s important for the designer to step back and away from the piece for a little while too, before working on it again. Most of my doodles are done in at least two “sessions” (could be two separate days or two nights or two chunks of several hours of work). I always seem to pretty-up the title first, haha. 😛 The layout with this one was just a floating mind-map style. This doodle was after I discovered the wondrous works of graphic facilitators like Brandy Agerbeck, and I took some pointers from her style of work. Here is another not-so-secret in the designing world: Google Images. Now, it is never OK to simply take photos “from Google” (or Flickr or Facebook or deviantART unless the picture is specifically stated to be stock photo or licensed to be freely used) and stick it into your poster/work/piece, but I’ve always believed that referencing is OK and good. I am not producing original artworks but drawing icons to visually express some points. So what I did was just open the image side-by-side with Photoshop and draw the graphic I want based on the pose of the reference image. The reference image never makes it into the final piece. This was the draft sent for comments. Figuring out icons for each point is sometimes simple but other times not so straightforward. I’m sure icon-making is another science altogether, so for now I’m just learning by doing (and by Google-Images-ing), or adapting the doodle based on how “graphical” the article can be converted to. One of the comments from Abu Productive was to discard some chunks from the “Recite one hour of Qur’an” point, so that came with a layout overhaul to fill in the gap and make things look balanced again. I still don’t think the overall composition is as nice as the unedited draft (with this “floating” style, the stuff you draw sort of naturally fits like a puzzle the first time around), but it’s OK. 🙂

Animated walkthrough. I sketched the title first before drawing it, which is rare. 😛 OK. This is to show the three common Photoshop Brushes I use. The ones I call “pencil” (textured, looks like crayon) and “brush” (smooth) are default Photoshop ones while “dots” is probably a modified default brush (adjusted spacing). If you’ve been dabbling in digital drawing/painting you ought to have your own collection of brushes that you often use. There are also tutorials out there about the organisation of brush presets and making your own brushes, etc. etc. I wanted to stress the importance of keeping your workspace and layers organised (use Layer Sets and labels). This screenshot shows me converting that green ribbon with text into a Smart Object (a feature in the newer versions of Photoshop). Smart Objects are similar to AutoCAD Blocks (bahaha why do I keep having to relate things to architecture? 😛 ). You edit it in a separate file, with the layers in it, so if there are multiple copies of the object in your main canvas, they update automatically. Also, smart objects just appear as one layer in your main document so that simplifies things by a lot. One more point — you can transform (rotate/shrink/flip/etc) smart objects multiple times and it will re-render itself nicely without going all fuzzy and compressed. Smart Objects significantly increase the file size though. List-style points and sketched icons. Some of the ideas for icons were changed afterwards. Finished. No comments or revisions for this one (probably because it was done rather last-minute, eheheheheh :suspicious: ).

This doodle has a bit of a spelling inconsistency (the article given to me had the title spelled “iftaar” but contents as “iftar”), but that aside, the layout went through a total overhaul halfway because the vertical timeline with lists was not working (no space for images, and in fact not many points were able to be converted into images). This was the point where I stopped and decided it was not working. Abu Productive had a good idea: “the only potential difference I see is to have a massive clock in the center and the different things you would do around it?”. So I adapted the idea and had this rough layout (text not adjusted yet). 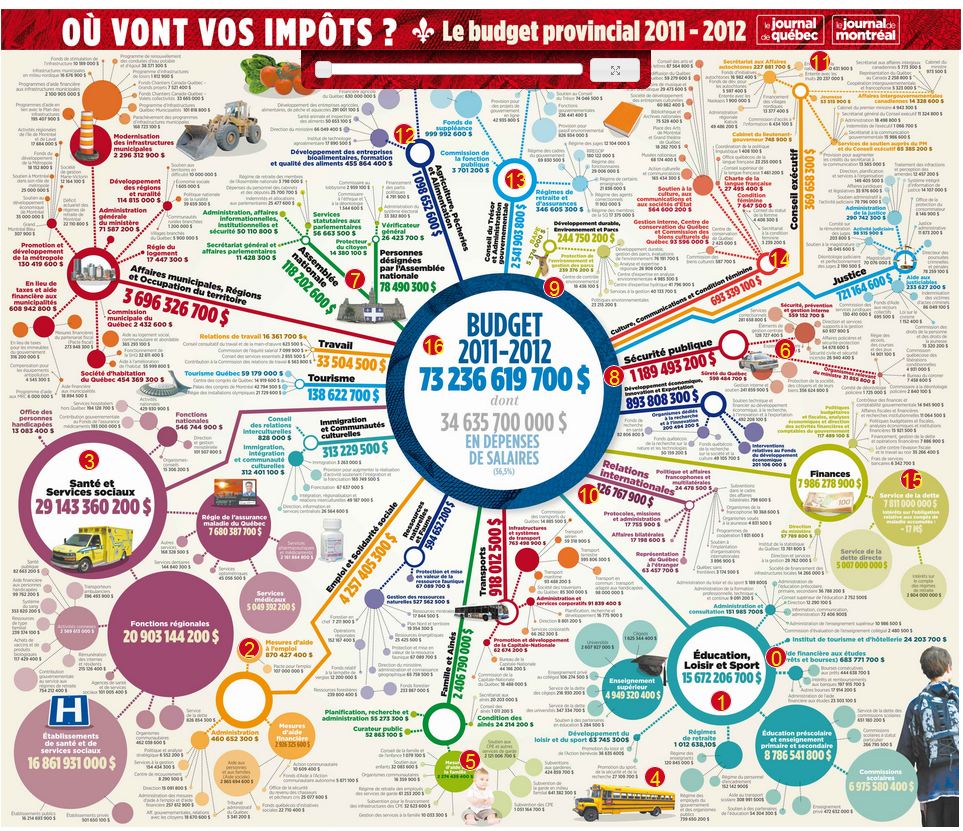 The style of the outer points was inspired from this brilliant infographic. I not only Google for specific images but for mindmap/infographic resources too. I save them on a folder on my computer, sometimes categorised according to the style of diagram I need to do. I also learnt this from my studies in architecture — ideas don’t come out of nowhere. And you don’t have to reinvent the wheel. As you can see, there was a bit of a colour issue. Then that drastically changed… Tada. I was a bit concerned that I went too “wild”, but they said it suited the party theme, so alhamdulillah. ^^

Doodle #07: Tips to a Productive Eid

This one went fairly straightforward once I decided on that traditional geometrical star design (after Googling for inspiration in the form of greeting card designs :B ). The only tricky bit was the last part with adding numbers. (I’m not good with numbered lists!)

Very simple one consisting of recycled icons (shhh. it was a time crunch!  *_* ). The feedback from Sister Hafsa was to “messify” the doodles a bit to suit my usual style. I actually downloaded a Photoshop script that scattered the layers randomly for me, heheh. Ah how I love shortcuts.

Anddd finally, just to make it clear how parts of the doodle are “hand-drawn”, here’s a video screencapture. I was really reluctant to record my screen in any of the doodles, because 1) it will make me super self-concious and probably mess things up more than I would do normally and 2) I am not an “artist”, I am not proud of how I abuse the Ctrl+Z shortcut. 😆 But yes anyhow. This is me drawing out the title for the above doodle, but at 4x the actual speed. Manually, without guidelines, just by eye. Later I ended up copying each letter on its own layer in order to rotate them.

I sincerely hope this was at least a little beneficial in one way or another. I have only been doing this for five months (my first ProM doodle looked like this! I named it Doodle #00 since I was free to pick the topic for that one. ^_^ ) but am very thankful for the opportunities and for the crazy support so far, subhanAllah walhamdulillah. All this stuff works in whatever media too, really — simple pen and paper are perfect for some people! :nod: Thank you for the du’as and messages and questions and please feel free to add on your comments below.

Jazakumullahu khairan kathira (may Allah reward you with abundant goodness).